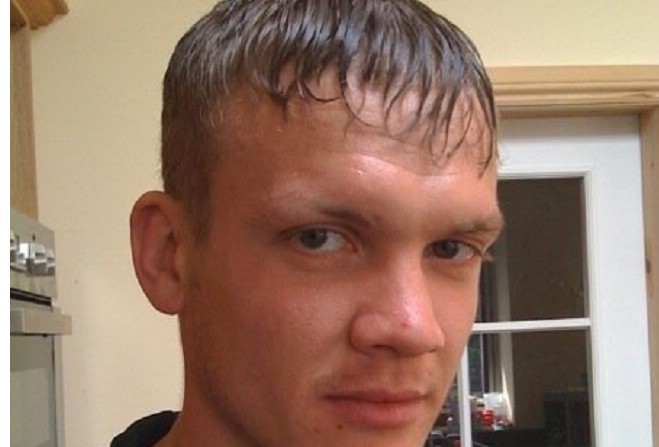 An inquiry into the Island’s parole system is asking for evidence from the public.

The inquiry is looking into how St John’s man Donovan Kitching was released early from prison in 2014 – three weeks later he killed tourist Gwen Valentine in a car crash.

Kitching is currently serving a 10 years and 72 days jail term for causing death by dangerous driving.

The inquiry will be split into two parts - first it’ll look at practices and procedures of the Prison and Probation Service and Parole Committee, before examining how Kitching came to be paroled.

Initial hearings are due to take place in Douglas in late October and it;’s thought further evidence sessions will be arranged as required.

At the end of the inquiry, there’ll be a report for the Department of Home Affairs, which will inform Tynwald of its contents.