On Air The Morning Show Marc Tyley | 9:30am - Noon
Rascal Flatts - Life Is A Highway Download 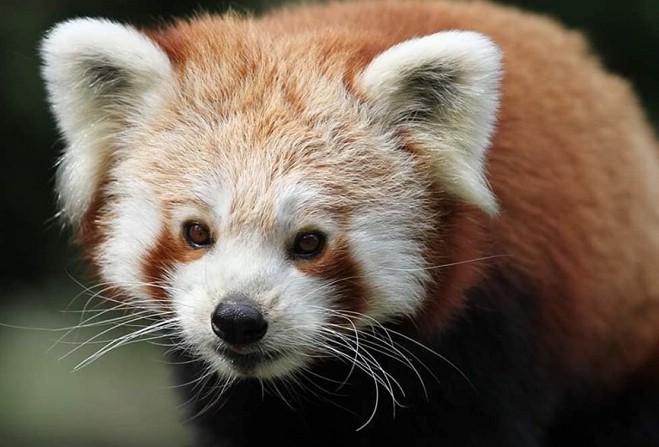 The popular, endangered red panda called Kush at Curraghs Wildlife Park has been put to sleep.

Officials say the decision to do was taken following the animal suffering a short term illness.

Kush shot to fame after escaping from his enclosure on two separate occasions in recent years before being safely returned to the park each time.

The park's general manager, Kathleen Graham, says everyone at the park is 'saddened' and the team 'did everything they could'.

She also describes Kush as a 'superstar' and his wanderings made him 'a household name'.

In a statement, the park says the animal suffered a 'sudden loss of co-ordination' on Tuesday (30 November) and was taken to vets for anaesthesia to investigate.

Bloods were taken and the anaesthesia reversed, however his condition continued to worsen.

Despite nursing from keepers and more veterinary treatment yesterday (1 December), the park says it was clear he was 'slipping away'.

A full post mortem will be carried out in due course.

The other red pandas at the park - Sara, and the three cubs Aria, Millish and Jinsar - remain healthy.

Aria is due to move to Birmingham Conservation Centre in the next month as part of the red panda breeding programme.