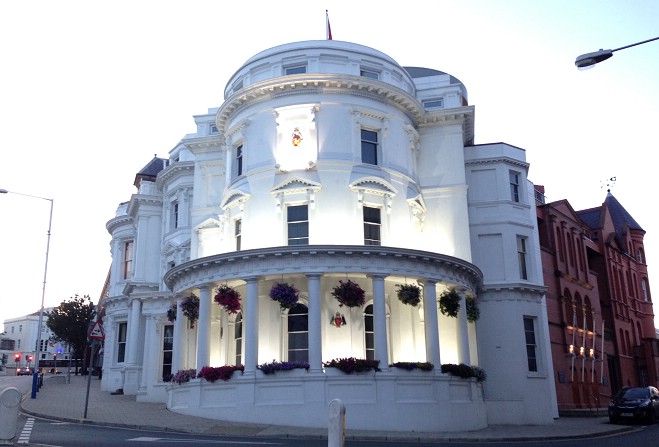 Last sitting for court this year

Tynwald sits for the final time in 2015 later this morning – with the collapse of the Old Laxey Bridge top of the agenda.

There are eight questions for oral answer and another seven for written reply, covering topics such as energy costs, job vacancies and government wages.

On the order paper is a new mental health strategy for the Island, new rules for handing public petitions to the court, and extending a ban on a specific “legal high” drug.

This week’s sitting could also see the creation of a new government department – if members vote to support it.

Health and Social Care Minister Howard Quayle, meanwhile, will ask the court for support as he introduces an appointed day order for the long-delayed Disability Discrimination Bill.

And if West Douglas MHK Chris Thomas gets enough support, a motion from him would see the results of every Tynwald vote for the past five years published on the court website – months ahead of next year’s general election.

You can hear live coverage of December’s Tynwald sitting on Manx Radio’s AM1368 frequency, online at manxradio.com and via mobile app from 10.30 this morning.