Laxey community to have final say on sea defences 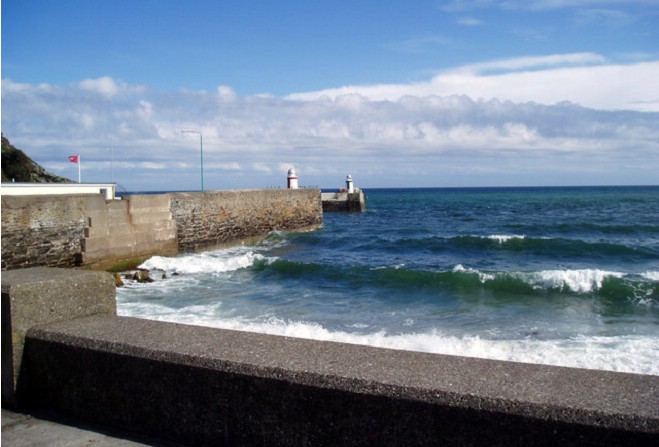 The Laxey community will have the final say on whether sea defences are built in the village, according to the Department of Infrastructure.

Garff Commissioners have been tasked with collating public feedback on the proposals before responding to the department.

At a public meeting in the village last night (19 Nov), residents discussed the revised plans for a 1.2 meter promenade wall, a harbour wall and flood gates.

DOI officers told those present the proposed walls could be undertaken as two separate projects, but no scheme will be 'forced on the Laxey community'.

Members of the public are being asked to write to or contact their politicians at both national and local level to make their views known, as well as making submissions to the planning authority.

The plans can be viewed at the local authority's offices or online via the government's planning hub.

Garff Commissioners will hold their next meeting tomorrow night (21 November).

Chairman Nigel Dobson was present at the meeting yesterday.

Local Democracy Reporter Ewan Gawne asked him if he was feeling the pressure in representing the community over what are divisive plans: