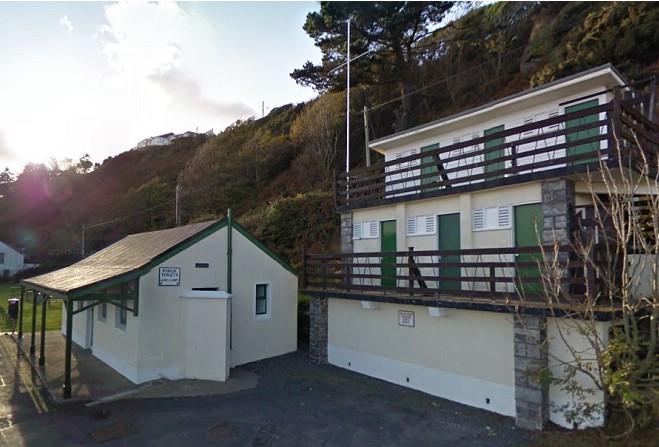 Public discussion planned by Captain of the Parish

A requisition meeting has been called in Laxey to discuss the leasing of the promenade's beach huts.

Earlier this year, Garff Commissioners agreed to let the disused changing cubicles to a neighbouring cafe business on the seafront.

Two expressions of interest were considered by the board, however a proposal from The Shed was deemed 'best value' for the ratepayer.

Since the agreement was reached, the Captain of the Parish of Lonan has received written requests from twelve residents, who are understood to be unhappy with the tender process.

The scheduled meeting is intended 'to examine the actions' of the commissioners, according to Captain Stephen Carter.

Given the ongoing social restrictions in place because of Covid-19 however, he says 'it will not be possible to hold [the meeting] until the government indicates it would be safe to do so.'

The wording of the public notice issued by Captain Carter has 'disappointed' Garff Commissioners, who say it implies behaviour 'beyond legislation'.

However, the local authority believes the meeting will provide 'a further opportunity to reiterate the facts regarding the decision that was made'.

Captain Carter says he has not given consideration to a virtual sitting, insisting 'it's got to be done in a traditional manner.'