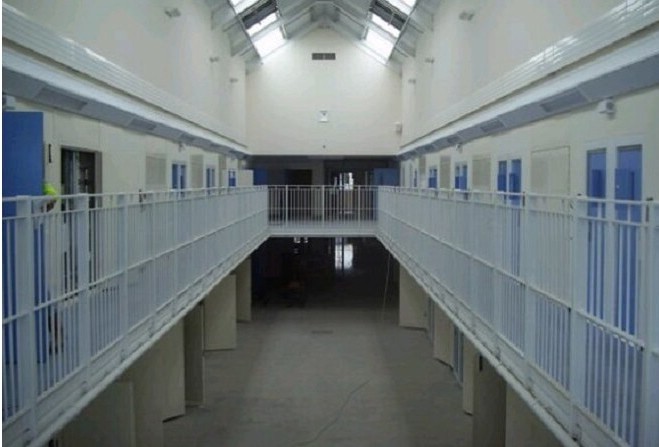 Government could face legal action over the treatment of those held on the 'isolation wing' at the Island's prison.

From mid-April to early May, detainees were kept in cells and denied showers, outdoor exercise, and visits or phone calls.

Instead, they were given items to wash themselves at sinks, and an 'exericse pack', with written messages allowed to be passed to family and friends.

They were held there for 14 days as a covid precaution, before entering the main jail.

He's representing some of the potential claimants, along with a number of other legal firms.

The focus of the claim is a breach of human rights, with 'all remedies including potential class legal action' being considered.

'Extensive preparatory work' has been completed ahead of the case, with Mr Kermode liaising with other practices representing other potential claimants in 'identical circumstances'.

Manx Radio has contacted the Department of Home Affairs for a response.