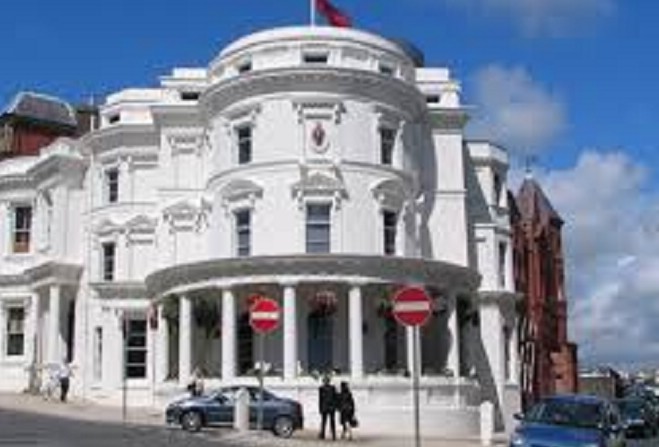 Google’s driverless cars, organ donation and the electoral register are all due for discussion in the House of Keys this morning – as well as the possible loss of Santa trains for the annual Christmas shoebox appeal.

MHKs have 14 questions for oral answer with another five for written reply, as well as ten pieces of legislation to consider.

Michael MHK Alf Cannan will also ask for permission to introduce a private member’s bill to have the chief minister nominated and appointed by the House.

But it’s the LibVan party which looks set to dominate the sitting, with eleven questions from leader Kate Beecroft and Onchan MHK Peter Karran.

Mrs Beecroft will ask Chief Minister Allan Bell about his policy on having Legislative Council members serve as ministers – and she’ll also quiz him about who turned down an opportunity to test Google’s driverless cars on the Island.

Mr Karran, meanwhile, will ask OFT chairman David Quirk what he’s doing to make sure a collapse in the global price of oil will be passed on to Manx consumers.

You can hear live coverage of this morning’s House of Keys sitting on Manx Radio’s AM1368 frequency, online at ManxRadio.com or via mobile apps from 10am.