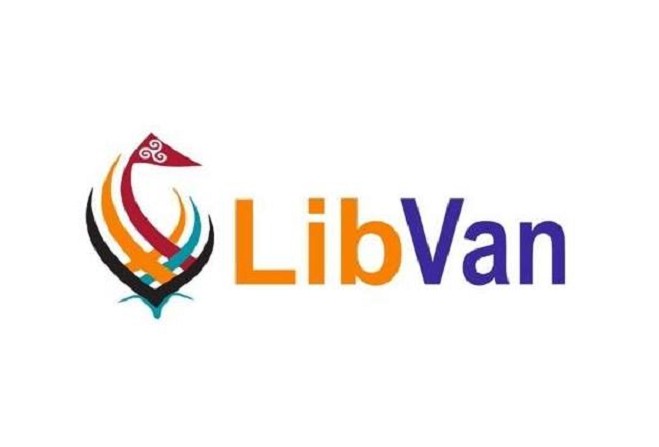 Liberal Vannin has set its sights on achieving the best electoral performance in its history later this year.

Its three candidates elected at the last general election made it the biggest party in the House of Keys.

All 24 seats in Tynwald's lower house will be contested when the public heads to the polls this year.

"We're going to do our best to improve on what we did at the last Tynwald elections", Mr Weatherall said.

"Our goal is to repeat or better that performance.

"If we can manage to field more candidates than that we will but we're aiming for a steady improvement and getting new MHKs in to support our existing MHK Lawrie Hooper up in Ramsey."

Former leader Kate Costain and Onchan MHK Julie Edge were also elected alongside Mr Hooper to represent the party at the last general election in 2016.

Since then, however, Ms Edge resigned as a Lib Van member in 2017 and Ms Costain stepped down from politics last year due to health reasons.