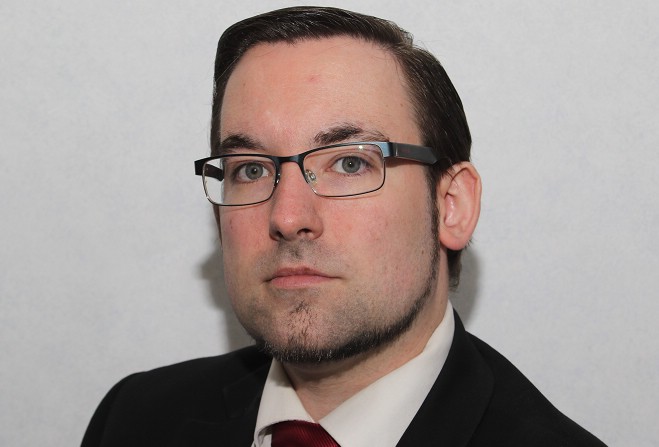 Resignation of one of its members has taken the Lib Vann party by surprise; and one member is labelling Onchan representative, Julie Edge, a liar.

Mrs Edge says she made the decision with regret - adding that she was restricted from fulfilling her role as MHK properly for the people of Onchan.

The final straw, she claims, was being told by party leader, Health Minister Kate Beecroft, that she could not ask oral questions about health issues on the floor of the House of Keys.

Reducing the party's representation in Tynwald by a third, it comes at a time when Mrs Beecroft, and Ramsey MHK Lawrie Hooper are on sick leave.

Reacting to the news from his hospital bed in Sheffield, he took to Twitter, saying; 'it's a complete fabrication', and 'she's outright lied to her constituents'.

Mr Hooper explains why he believes there should be a by-election in Onchan: