Liberal Vannin chair to resign ahead of 'new challenge' 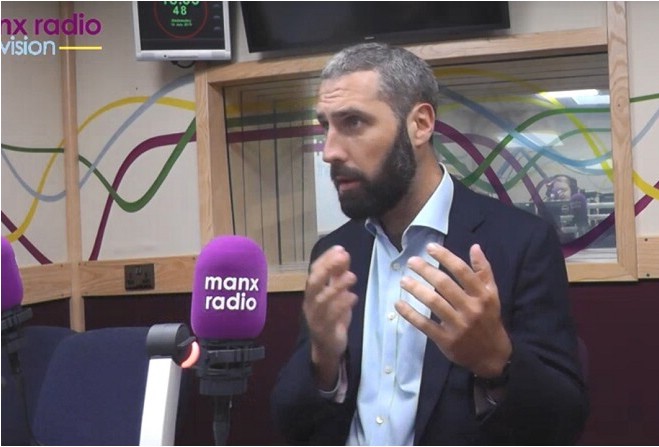 The chair of Liberal Vannin is set to resign in the New Year.

Michael Josem says he's stepping down so he can establish a new, non-partisan, and not-for profit organisation.

He made the announcement today, and has thanked party colleagues and the public for support during his 18-month stint as chair.

Mr Josem narrowly missed out on becoming an MHK this year during the Douglas South by-election.

He says the party has become more vocal during his term, and will continue to advocate for the public:

Liberal Vannin members will have to elect a new chair at a meeting in January, with Mr Josem to propose party secretary Paul Weatherall for the role.