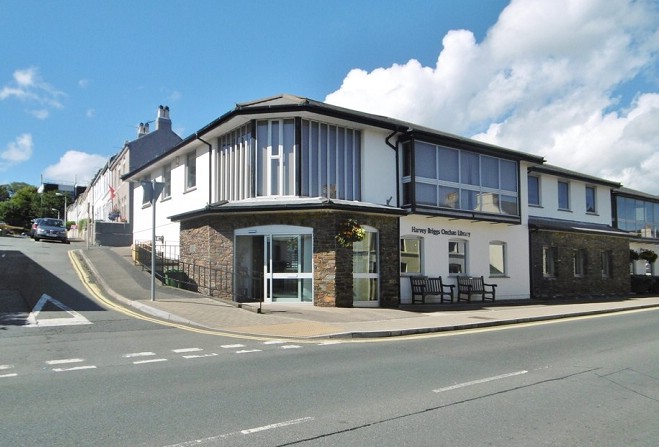 A request to gather statistics on library use has been met with 'serious concern' by Onchan Commissioners, who are reluctant to agree.

The government-established 'Libraries Working Party' has asked for data as part of an investigation into a central, rather than local,  structure for organising and funding Manx libraries.

It's after a Tynwald report found differences in the cost of providing the service among local authorities.

The group is asking for 12 months-worth of data via the Library Forum to help prepare a report for parliament, due by December this year.

Onchan Commissioners are sceptical about the request, as they do not support a move to a centralised system, and are happy with the current status quo.

After receiving a presentation this week (7 Jan) from a representative of Onchan's Harvey Briggs Library, the board voted to inform the working party of its 'serious concerns' about the data-gathering exercise.

Chairman Martin Macfarlane said we need to know what data they require and what it will be used for before we agree, particularly if takes up time and resources.

Chief Executive Linda Radcliffe cautioned the board that 'if you're not part of it you can't influence it', but accepted there's a 'growing number of data requests from government which don't seem to be guided by obvious policy'.

The Commissioners agreed they would consider future requests for information and supply it 'only when the Board consider it appropriate to do so'.