LibVan not the opposition says MHK 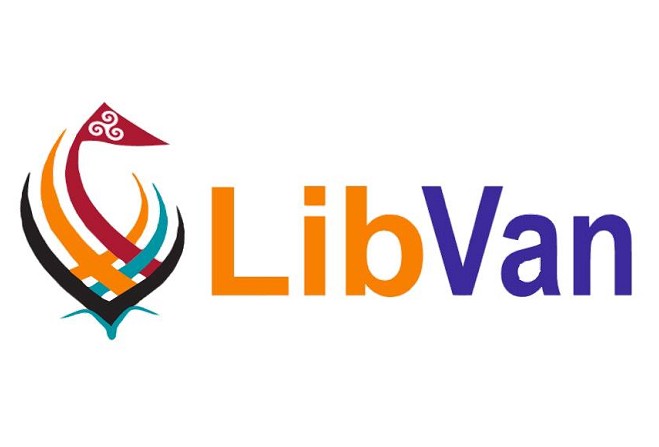 Party not against all Comin plans

A LibVan MHK has denied it is a party of opposition, saying such claims are 'nonsense'.

Lawrie Hooper was speaking after the latest House of Keys sitting, during which he tabled questions about Treasury's closeness to the Steam Packet and the effectiveness of the Island's planning system.

He has also got to his feet a number of times during recent Tynwald debates to query what was being proposed, often pointing out what he sees as flaws or inaccuracies.

Mr Hooper says that doesn't mean LibVan is against everything put forward by the Council of Ministers.