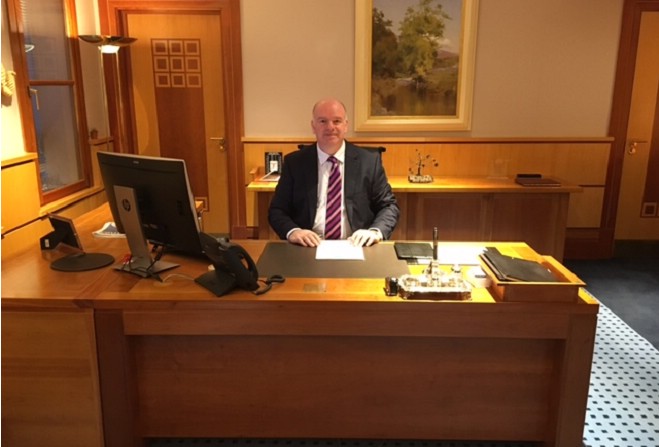 But thirteen liaisons can't be named

Some big UK political names have been engaged in discussions as Manx government ministers and officials work to protect the Island's interests.

A list of names has been released outlining who the Chief Minister Howard Quayle has met during his first nine months in office.

It follows a Freedom of Information request.

The Manx government says it’s all part of a targeted engagement to protect and defend the Island’s interests and reputation.

Interestingly, 13 names have not been provided as, legally, they are exempt from being made public.

As well as formal meetings with politicians and officers from parliament and organisations, the Chief Minister plans to attend next month’s Labour Party Conference, the Conservative Party Conference in October and is likely to be at the next British-Irish Council Summit.