Liverpool terminal costs have 'spiralled' out of control 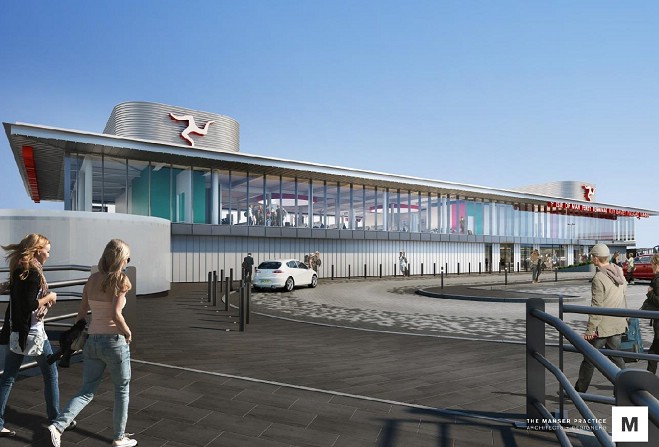 The cost of a new ferry terminal in Liverpool has 'spiralled' out of control.

That's the admission from the infrastructure minister.

This month Tynwald will be asked to approve a further £32 million – taking the total cost of the landing stage scheme to more than £70.68 million.

Government says the additional money is needed to address issues which have 'arisen' at Prince's Half-Tide Dock since the build started in 2019.

Tim Crookall says he doesn't blame people who have 'lost faith' in the project:

Minister Crookall added: "This issue is clearly deeply concerning and, of course, there are lessons to be learnt from it.

"My predecessor has already referred the matter to be reviewed as part of the political scrutiny procedure that exists and we will all work to support this process.

"However we must make a decision on the future of this project and this should be our immediate focus."

The project is expected to complete in the middle of 2023.