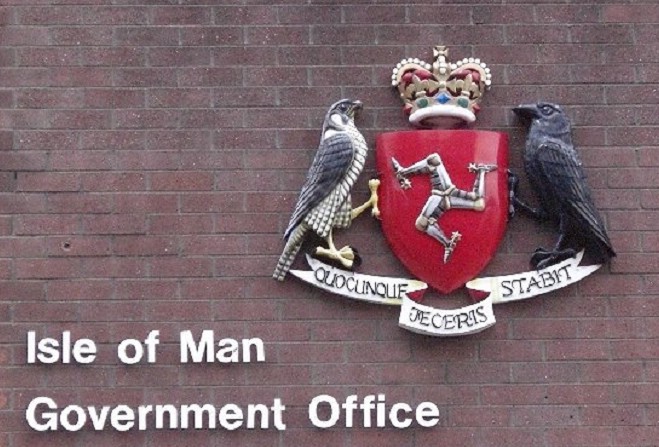 A typical Manx worker must earn £9.76 per hour to cover the cost of living on the Island.

However, it's stated the figure could vary in different households.

That's according to the second Isle of Man Living Wage report, published this morning.

The most significant change to the basket for single men and women and couples without children, was the move from using one bed social housing to using private rented accomodation.

The new report includes a new method for calculating the wage, taking a different approach for singles and couples without children.

The living wage is a voluntary alternative to the minimum wage, which is currently £7.85 for workers aged 18 or over.

The full report can be found on the government's website.