Living Wage "overstated" since it was first measured 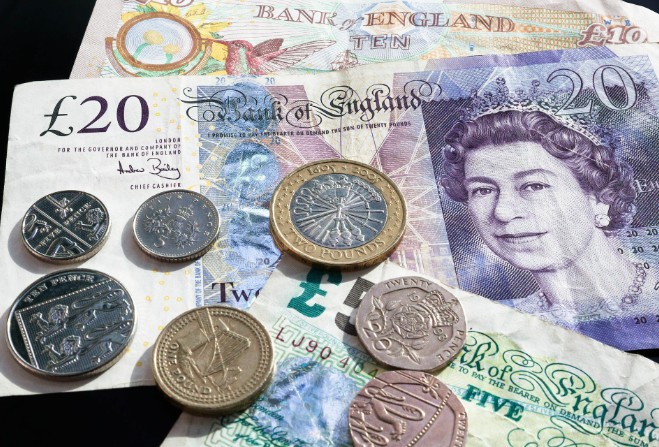 Government admits rate has been "miscalculated"

Government's admitted it's been miscalculating the Island's Living Wage since it began measuring it five years ago.

The Living Wage wasn't calculated for 2018.

It's is a voluntary rate that organisations can choose to pay, while the Minimum Wage is legally enforceable.

The error was picked up after a programme of "improved quality assurance procedures" were introduced, and identified miscalculations in previous Manx Living Wage rates.

The method used to reach the figure has now been corrected and externally validated by the Centre for Social Policy Research at Loughborough University.

The Manx Living Wage for previous years should have been:

This year's rate has been calculated having fixed the issue, and will rise by 18 pence to £11.05 an hour.

However, the figure was reached using data taken before the cost of living began to rise.

Dr Alex Allinson is the treasury minister and admits theses issues mean this year’s rate has not gone up by as much as people may have expected: