Local authorities have 'no choice' but to levy large rate rises 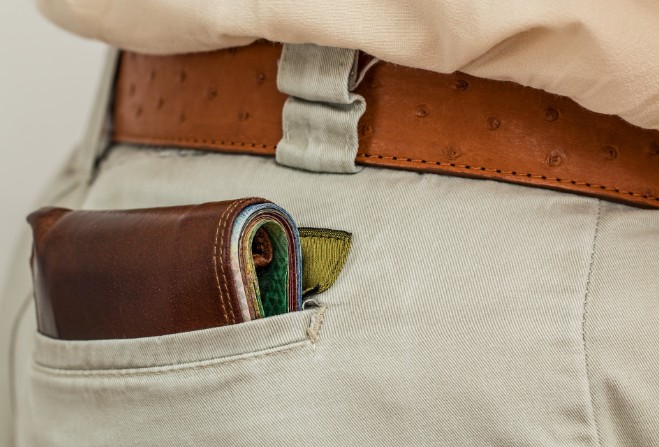 Residents across the Island can expect large rate rises for the next year.

Braddan, Castletown, Douglas, Port Erin and Port St Mary Commissioners have issued a joint statement telling of 'significant budgetary pressures' in the build-up to the rate setting process for the 2023-2024 financial year.

The statement says with the Manx inflation rate at just over 10-percent, local authorities are factoring in an uplift of costs into their budget forecasts.

The Department of Infrastructure has recently announced disposal fees at the Energy from Waste Plant are set to increase by 7.2% from April 2023 and the gate fee for wood expected to rise by 199-percent.

Cost of borrowing has increased by 270-percent - something they say is significant as loan funding is the 'main source' of financing for local authorities' capital schemes.

However, they say they're 'acutely aware' of the cost-of-living crisis, and stress anyone who may struggle to afford the inflated rates to seek help.