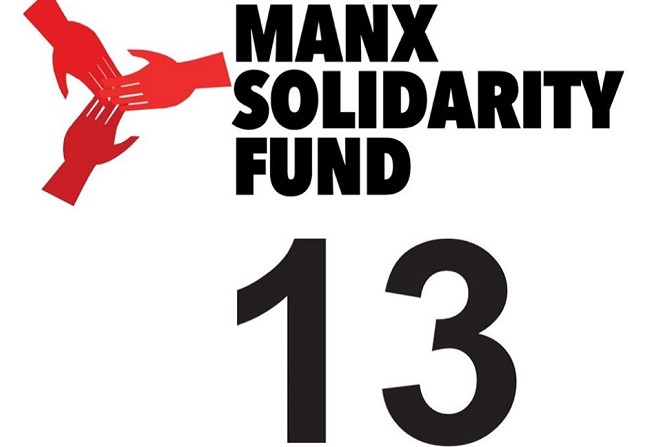 A Manx distance runner aiming to run 19 marathons in 19 days has just received a significant boost to his fundraising efforts in the past few minutes.

Christian Varley is raising money for the Manx Solidarity Fund, a charity set up to help those in financial need because of the coronavirus pandemic.

He wanted to make at least £19,000 but has already exceeded that total.

Just ahead of setting off now on marathon number 13 from Peel Swimming Pool, he's been told about a surprise donation from locally based gaming company King Gaming.

Company CEO Mark Robson has announced they're giving a £100,000 donation to the Manx Solidarity fun, with £19,000 being donated in Christian's name. 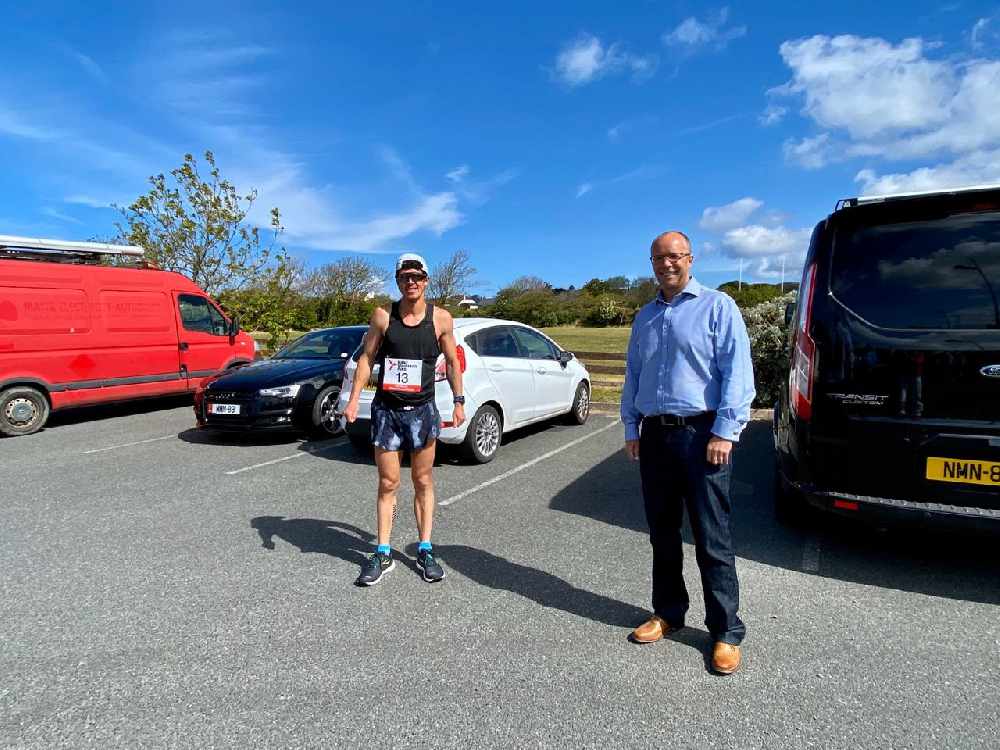 Christian's Dad, Tony Varley, gave his response to the donation: