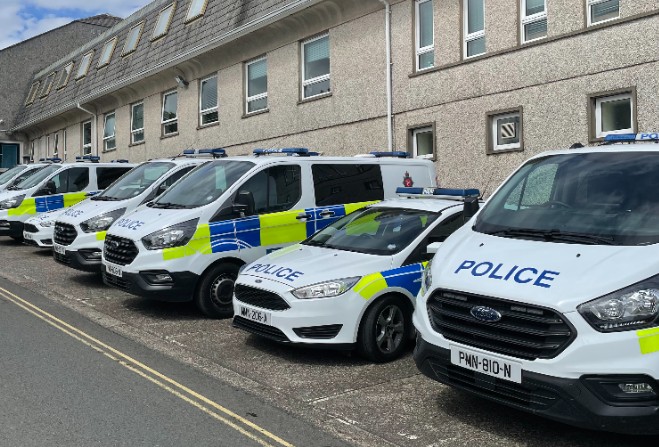 Local people accounted for more than half of all arrests made by police over TT.

Statistics show 111 residents were arrested between 28 May and 12 June compared to 45 visitors.

The most common reasons for arrest included being drunk and disorderly, common assault and driving whilst over the limit.

Six residents were picked-up for possession of class A drugs, compared to three visitors, and seven were arrested for causing criminal damage compared to one visitor.

Police also issued 223 endorsable fixed penalty notices over the fortnight – the majority of which were handed to visitors.

Nineteen people were seriously injured on the Island’s roads and 15 people received slight injuries - there were no fatalities on open roads during TT 2022.