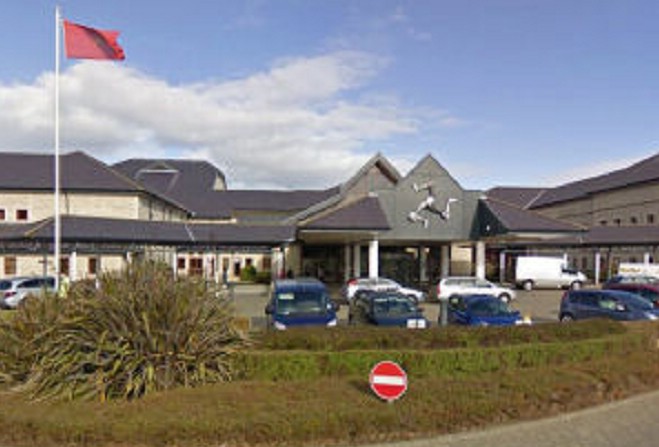 The cost of employing temporary staff at Noble's Hospital is a key factor in the health department's £11 million overspend.

That has emerged ahead of this month's Tynwald sitting, where Health and Social Care Minister Kate Beecroft will seek additional funding for the year to this April.

It will be the second year in a row the department has exceeded its budget by a significant margin.

Last year, Tynwald authorised an additional £9.9 million to ensure the department could pay its bills.

But that has proved insufficient and this month Tynwald will be asked to approve the transfer of another £11.1 million from general revenues - 5.5% of the department's net budget.

The cost of employing locums and temporary staff at Noble's figures large on the overspend list.

Pharmaceutical drugs, specialist therapies and the transfer of patients to the UK are among other factors.

Away from the hospital, funding mental health beds for Island residents in the UK, and government catering services' budget breach have also produced costly bills.

Health minister Kate Beecroft says her 'highest priority' is to ensure the department lives within the resources it's given in the next financial year.