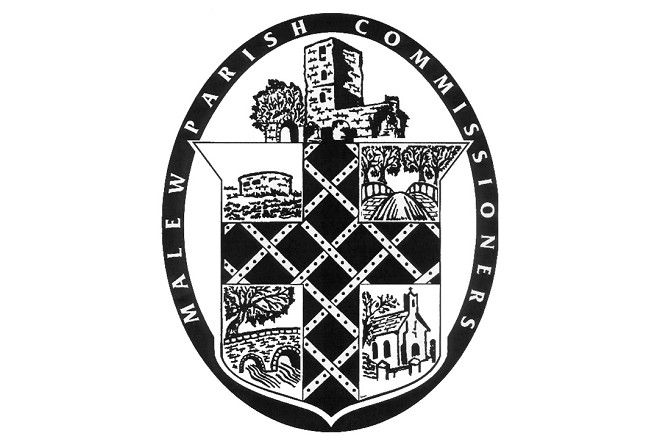 By-election will take place on Thursday

Voters in Malew will head to the polls later this week to chose new commissioners to represent them at local government level.

Five hopefuls will take part in a by-election on Thursday (12 September), which was called to fill the three vacant seats on the board.

It comes after chairman Bob Pilling, and Barbara and John Brereton resigned in July.

Local Democracy Reporter Ewan Gawne has been speaking to them ahead of Thursday's by-election to discover what motivated them to stand, starting with company director, Nigel Bazley:

Tim Chamberlain, the owner of Whitestone Stores, declined the opportunity to be interviewed, but instead gave a statement.

He says he wants to bring 'stability' to the board after the three resignations, and if elected wants to review traffic in Ballasalla,  and engage with other authorities to help save costs and improve services.

Mr Chamberlain also wishes to tidy up the village and surrounding footpaths 'as soon as possible'.

Tanya Mackrell told Ewan why she wants to be a Malew commissioner:

Kevin Oliphant-Smith, who has previously been a Douglas Councillor for six months, and declared to stand to be an MHK, told Ewan why he wants to stand:

The election takes place on Thursday (12 September) when polls will open at 8am in Ballasalla Village Hall, closing at 8pm.

Electors can vote for three candidates each in the contest.

IT professional Kurt Roosen has withdrawn from the election, though his name will still appear on the ballot paper.