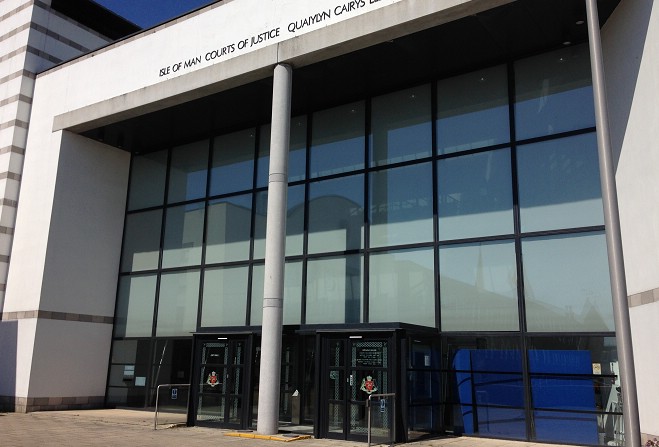 A man alleged to have assaulted a woman in a busy Douglas nightclub has appeared in court.

He’s pleaded not guilty to attacking the woman in the Outback club on Barrack Street on 28 December.

He was bailed to appear in court again for a pre-trial review hearing on 15 September.