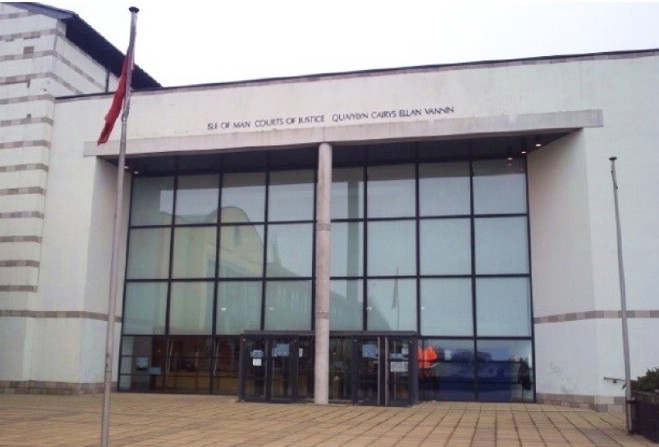 Had been banned from possessing images of children in 2013

A man’s appeared in court accused of breaching a sexual offences prevention order by possessing images of children.

He denies breaching the order by using a computer at his home address on 26 May.

The court heard in 2013 Mr Byrne was banned from possessing images of under-16s.

When police officers investigated, they discovered searches for child modelling agencies as well as photos of child actor Ellis Naylor.

They also discovered a Pinterest social media account where Mr Byrne’s alleged to have pinned pictures of youngsters.

He was remanded in custody and will appear for a pre-trial review on 2 July.