Man accused of cheating TT visitors out of their money 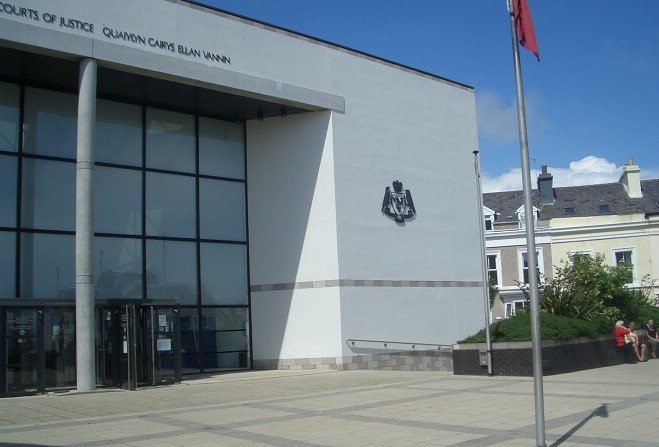 Alleged he accepted bookings for a fictional campsite

A man from County Antrim will appear in court later this year accused of conning TT visitors out of thousands of pounds.

Thirty-four-year-old Ian Moffatt of Randalstown was excused attendance at a hearing before High Bailiff Jayne Hughes at Douglas courthouse.

He’s been charged with nine counts of fraud by false deception which took place between May and June 2018.

In total, Mr Moffatt is alleged to have taken £17,000 in bookings for the campsite, which didn’t exist.

His advocate told the hearing Mr Moffatt couldn’t appear in court in person because the Island’s borders are closed, and courts in Northern Ireland couldn’t offer a videolink to the Manx courts.

Noting the nine charges involved a total of more than £31,000, Mrs Hughes said they were too serious for her sentencing powers.

She bailed Mr Moffatt to appear in court on 11 August for committal proceedings to take place.