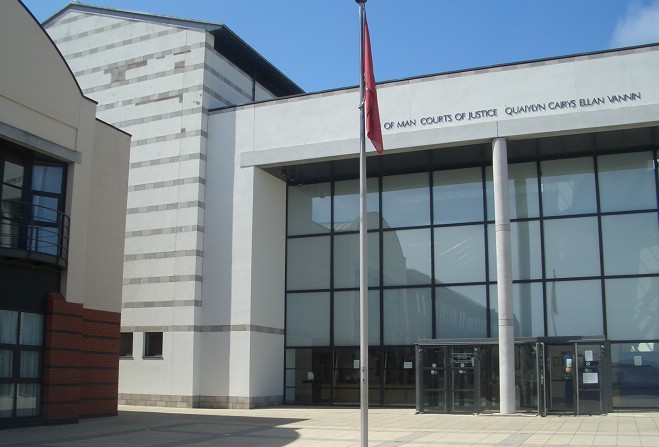 Douglas motorist banned from the road for two years

A Douglas man who got behind the wheel to look for his dog was more than one-and-a-half times the drink-drive limit, a court’s heard.

He pleaded guilty to driving with excess alcohol on 17 November – a charge of driving whilst unfit through drink was withdrawn.

Prosecution advocate Barry Swain told the court neighbours called police in the early hours after McMurdo’s car alarm went off, and when officers arrived they found him unsteady on his feet with slurred speech and glazed eyes.

McMurdo turned off the alarm, and around half an hour later as police passed his house they noticed his Nissan Qashqai wasn’t where it had been parked earlier.

They searched the area but couldn’t find him, only to discover him back at his home some time later.

McMurdo was arrested and taken to police headquarters, where he blew 59 in specialised breath-testing equipment – the legal limit is 35.

He was fined £900 and banned from driving for two years, after which he’ll have to take an extended driving test to get his licence back.

Mrs Hughes also ordered him to pay £125 towards prosecution costs.