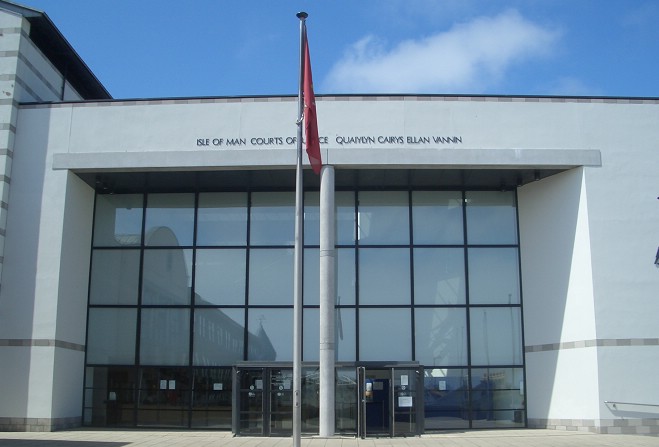 A Douglas man will be sentenced next month after he crashed into a bus and fled the scene while carrying wraps of cocaine.

Forty-three-year-old Christopher Richard Corrin of Anagh Coar Road appeared before magistrates at Douglas courthouse via a live videolink from the Isle of Man prison.

He pleaded guilty to disqualified driving, having no tax or insurance, failing to stop after a crash accident and possessing cocaine with intent to supply the class A drug on 2 February.

Prosecution Advocate James Robinson withdrew a charge of failing to provide a blood sample to police.

The hearing was told Corrin crashed his Suzuki Alto into the side of a bus in Anagh Coar, and drove off as the driver filmed him fleeing.

Police found his car in Pulrose a short time later and arrested him in a nearby house - but on the way to police headquarters they found he was carrying 13.5 grammes of cocaine worth around £1,200.

During interview, he said he’d planned to meet a man at the Manx Museum and deliver the drugs to him, but when the man didn’t appear he decided he was going to hide the drugs at Pulrose Golf Course.

Magistrates remanded him in custody, and committed him to be sentenced at the Court of General Gaol Delivery on 19 March.