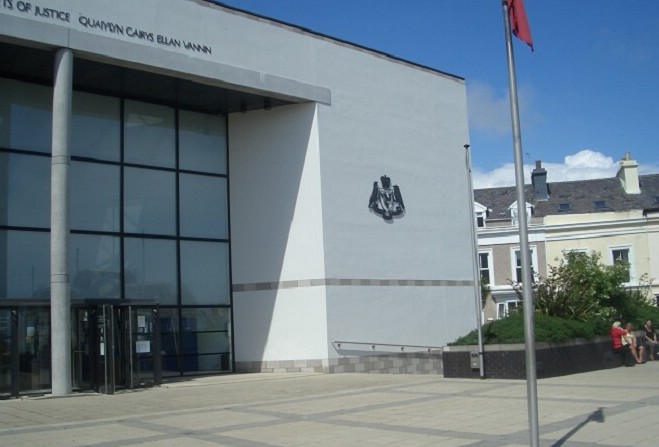 A court’s heard a Douglas man spat at a pregnant woman as she picked her friends up from a restaurant in the capital.

He pleaded guilty to one count of assault outside Barbary Coast in Douglas on 22 September.

Prosecution advocate Barry Swain told the court the woman was in her car waiting for her friends when Cowie banged on the roof and spat at her four times.

The hearing was told Cowie also threw a drink over the woman, but his advocate said he denied throwing a can at her vehicle or threatening to set it alight.

The court heard he’d spat in her face during the incident, which took place at around 7:30pm.

Mr Swain described the attack as a nasty experience, and asked the court to consider awarding compensation to Cowie’s victim.

Magistrates remanded Cowie in custody to appear in court again for sentencing on 5 November.