On Air Early Breakfast Paul Moran | 5:00am - 7:30am
Enrique Iglesias - Do You Know Download 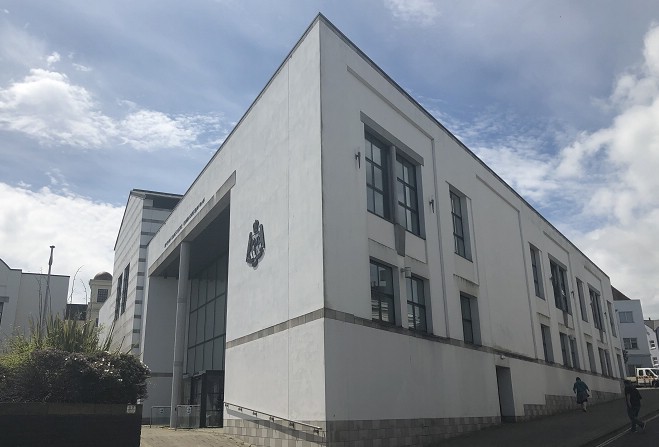 A man’s been handed a five-month jail term for assaulting a prison officer and a healthcare assistant.

Twenty-four-year-old Aaron Lee Barnett, of no fixed address, appeared in court through a video link from the Isle of Man Prison.

Prosecution advocate Hazel Carroon told the hearing Barnett was being assessed at Manannan Court, on 21 June, but turned violent and abusive when he was told he didn’t need to be admitted.

Barnett dialled 999 and threatened to smash windows and a door before headbutting the staff member.

While in prison on remand, on 27 February this year, he began urinating against his cell door and when a prison officer came to investigate he spat in her face.

High Bailiff Jayne Hughes said spitting was a particularly serious offence during a pandemic and jailed him for a total of 30 weeks.

However Barnett was released shortly after the hearing because he’d already served half of his sentence in prison.