On Air Night Flight | Midnight - 5:00am
Sandi Thom - What If I'm Right Download 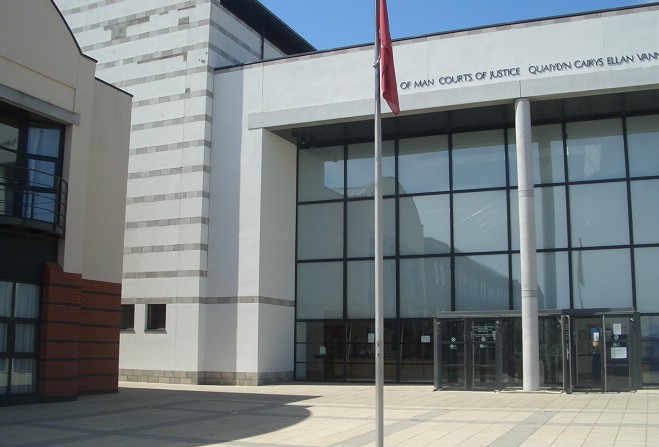 An Onchan man who struggled to cope during lockdown snapped the day it was lifted and attacked a stranger in a shop.

He pleaded guilty to a single count of disorderly behaviour on licensed premises on 1 February.

Prosecution advocate Rachael Braidwood told the hearing police were called to the Co-op on Main Road in Onchan at around 8:30pm.

Staff said two shoppers had been involved in a fight.

Seed had been shopping when he stopped to read a text message – and when a fellow shopper asked him to hurry he snapped.

CCTV showed he'd launched a volley of punches at the man, and pushed him into shelves, during a sustained attack only to run off before officers arrived.

He later returned to the store and handed himself in to police.

Magistrates told him his behaviour was unacceptable and ordered him to do 60 hours community service as well as pay £50 towards prosecution costs.