Man back on Island after Gambia escape 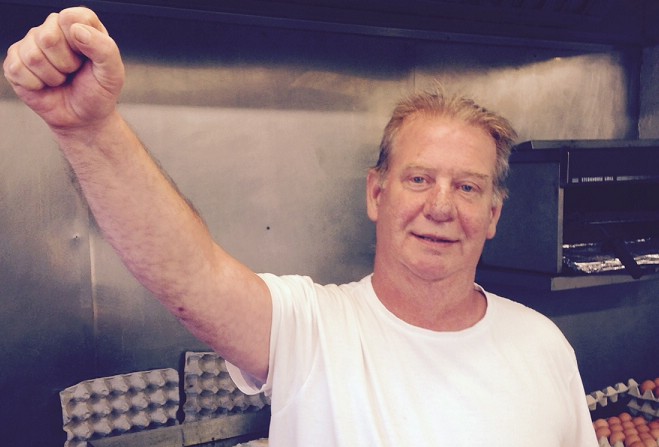 A Douglas man is back at work earlier than expected after his holiday was cut short due to the political unrest in Gambia.

Tony Duncan was enjoying a new year holiday when the outgoing president of the African country declared a state of emergency after refusing to hand over power.

He's praised Travel company Thomas Cook who he says were brilliant - sending out a fleet of planes from the UK to pick up the fleeing holidaymakers.

Despite the harrowing experience, Mr Duncan says the Gambian people are lovely, and he'll be booking another holiday soon.