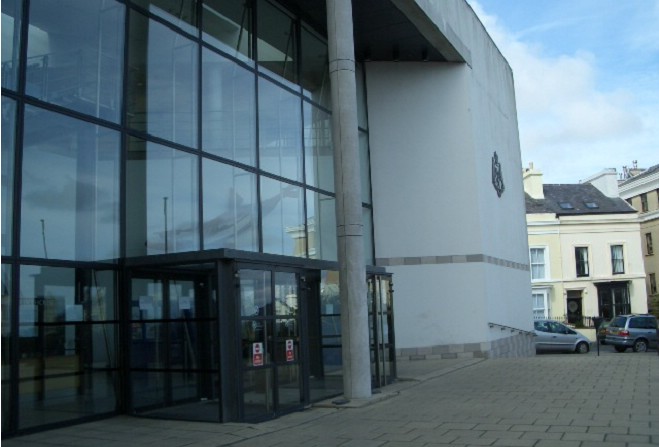 Douglas man due to be sentenced today

A lengthy prison sentence awaits a man who imported more than £56,000 worth of heroin into the Isle of Man.

That’s the warning Liam Flanagan of Douglas has been issued with ahead of a court appearance today (Friday).

The 50 year-old, who is due at a court of General Gaol Delivery, admits producing the Class A drug, possessing heroin with intent to supply and possession of cannabis.