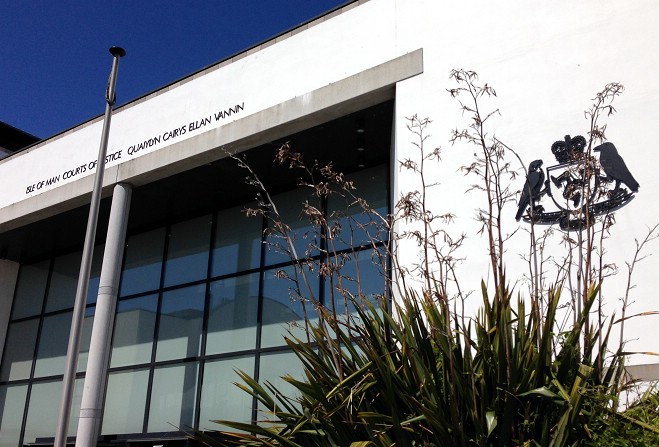 A man’s appeared in court charged with defying lockdown rules to attack his ex-girlfriend in her home.

Forty-four-year-old Ian Ronald Goldsmith of Tromode House in Braddan appeared via a live video link before magistrates at Douglas Courthouse.

Prosecution advocate Rebecca Cubbon told the hearing police were called to an incident on Derby Square in Douglas on 29 April, finding a woman with injuries to her face.

She and a friend said Mr Goldsmith, who she’d had a relationship with, had turned up at the flat and become violent.

He’s said to have grabbed her by the throat before headbutting her and leaving the property – he later claimed she’d been the one who’d resorted to violence and he’d been punched by her.

He was bailed in the sum of £500 and will wear one of the Island’s first electronic tags.

Mr Goldsmith must also observe a curfew between 7pm and 6am, and was banned from contacting prosecution witnesses, buying alcohol or drinking it in public.