Man didn't return to court because of 'poor English' 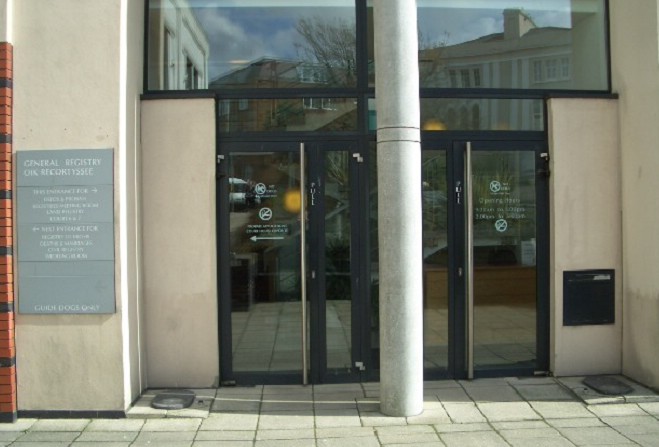 A court's heard a man's poor English skills meant he didn't return to court to be sentenced over a violent incident outside a nightclub.

In 2018, he'd pleaded guilty to disorderly behaviour on licensed premises after getting into a struggle with bouncers.

Prosecution advocate Hazel Carroon told the hearing he'd been thrown out of the club for bothering women.

Although Stuyenov had admitted the offence, he hadn't returned to court when he was due to be sentenced.

A warrant was issued for his arrest and he was taken into custody by police this week.

Defence advocate Peter Taylor told the hearing Stuyenov, who's Bulgarian, can speak English but has trouble reading it and hadn't understood he had to return to court.

Mrs Hughes ordered Stuyenov to carry out 120 hours of community service as well as pay £125 towards prosecution costs.

She also ordered him to forfeit £500 bail recognisance.