On Air Night Flight | Midnight - 5:00am
Ren Harvieu - Open Up Your Arms Download 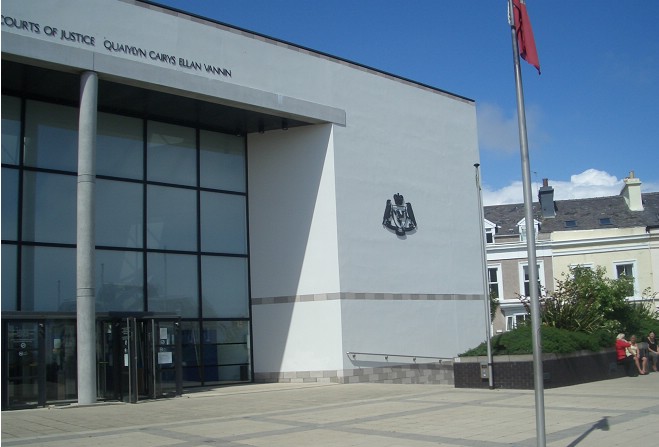 A man who took part in a fight in a care agency has been fined.

The hearing at Douglas Courthouse was told Kelly had been in St Christopher’s in Hope Street when he began fighting with another man.

The brawl happened in front of staff members and a young child, who were all scared for their own safety.

Kelly’s advocate said the 19-year-old should have just walked away from the incident, but instead had lost his temper and become embroiled in it.

She said although he hadn’t started the fight, he fully admitted he’d taken part in it, adding it had been six of one and half a dozen of the other.

Mrs Hughes fined Kelly £750 and ordered him to pay £125 towards prosecution costs.

He’ll pay the penalty at the rate of £15 per week deducted from his benefits.