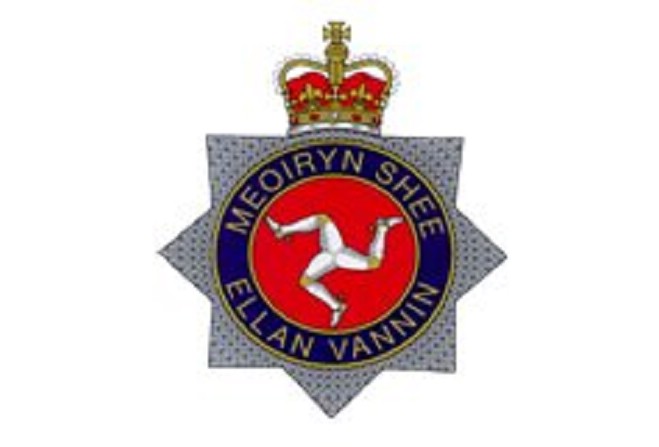 Police have named the local man whose body was found in Douglas over the weekend.

Twenty eight year old Keiran Keggin was discovered dead by officers at his home on Empire Terrace shortly after 10.30am last Saturday, 1 October.

His relatives are currently being supported by the police Family Liaison team.

The cause of death is being treated as unexplained.