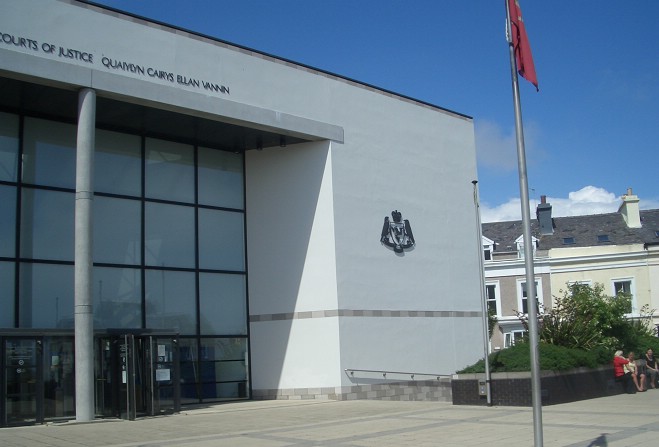 A 35-year-old Polish man has pleaded not guilty to failing to provide a breath sample.

The car in which Mr Kalwasinski was travelling was followed by police on 21 September after being spotted driving erratically.

It was later found abandoned, having crashed into five parked cars.

The defendant and another man were then found hiding in bushes behind the Palace Hotel.

Both were unsteady on their feet and smelt of alcohol, but it was unclear who had been driving.

They were cautioned and taken to police headquarters, where it's claimed Mr Kalwasinski refused to give breath samples and was generally un-cooperative - but he insisted he wasn't driving the vehicle.

Defence advocate Jim Travers told the court Mr Kalwasinski was planning to return to his native Poland until the end of February, as he was currently unable to find work as a fisherman in the Island.

Mrs Hughes adjourned the case for a pre-trial review.

Mr Kalwasinski will next appear in court on 7 March, with a condition that he must return to the Island by 28 February.