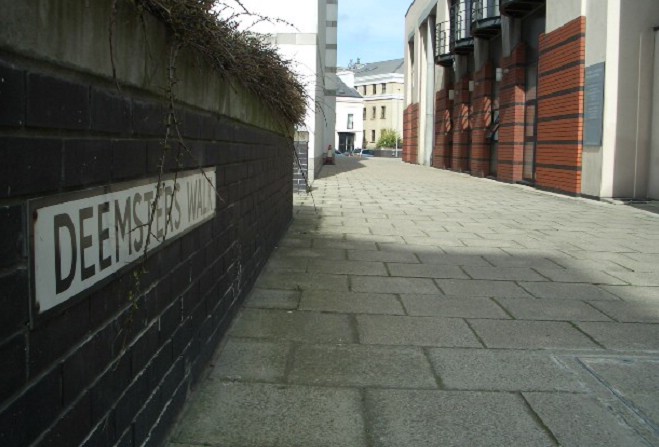 A man described as having an atrocious criminal record has been sent to jail after biting a Villa Marina doorman.

Forty-four-year-old Carl Joseph Bridson, who gave his address as care of the Isle of Man Prison, appeared before magistrates at Douglas courthouse.

He’d previously pleaded not guilty to common assault and being drunk and disorderly but was convicted after a trial.

Prosecution advocate Roger Kane told the court Bridson had been in the main hall of the Villa Marina on 7 March when someone complained about him to security staff.

When a staff member asked to speak to Bridson, he became abusive, swearing and shouting loudly.

He then struck a doorman from behind, and during a subsequent tussle he bit him on the forearm, leaving teeth marks.

Magistrates described the attack as serious and particularly unpleasant – telling Bridson staff had only been doing their jobs.

Bridson was jailed for a total of six months, ordered to pay £250 compensation to the man he’d bitten and £1,340 towards prosecution costs.