Man jailed for stamping on another man's head 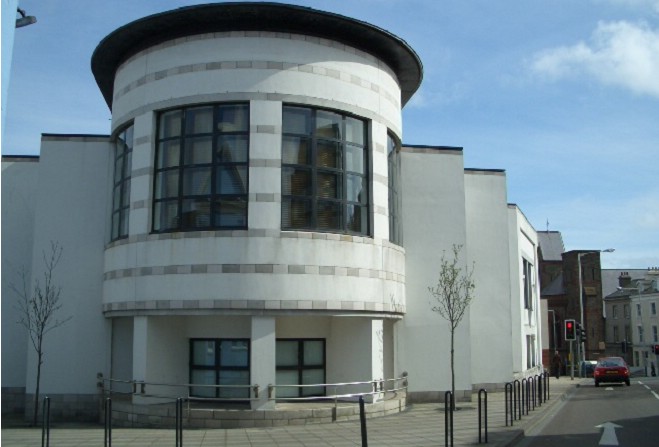 A man’s been jailed over an assault which saw him stamp on another man’s head.

Thirty-seven-year-old Alistair John Cowin, of the Isle of Man Prison, appeared before magistrates at Douglas courthouse.

He pleaded guilty to assault and breaching the terms of his prison release licence.

Prosecution advocate Rachael Braidwood told the hearing Cowin had been caught on CCTV as he attacked the man, at Tromode House in Braddan, on 23 November last year.

The court heard Cowin punched the man, knocking him to the ground, during a drunken argument.

He then kicked him in the stomach, and stamped on his head, before police arrived and arrested him.

Cowin had denied both offences but changed his pleas.

Magistrates described the attack as horrifying and jailed him for 22 weeks. They also suspended his early release licence for an extra two weeks.