Man ordered more than £5k of cannabis over internet 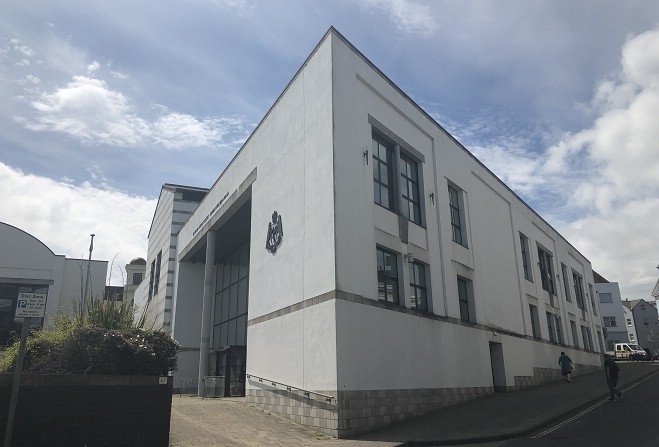 A court's heard a Castletown man ordered more than £5,000 worth of cannabis over the internet for his own use.

The twenty-four-year-old pleaded guilty to producing cannabis to the Isle of Man, cultivating the class B drug, supplying it and possessing it.

Prosecution advocate Barry Swain told the hearing police were called to the sorting office in Braddan after a suspicious package was spotted by postal workers on 13 August.

Inside the parcel, officers found 256 grammes of the drug worth £5,120 – and a search of Quayle’s home uncovered more cannabis.

Police also discovered a plant inside a grow tent which would have been worth between £560 and £1,680 when it was harvested.

Quayle told officers he smoked cannabis to help his anxiety but had only ever sold one gramme to a friend.

He was granted bail in the sum of £500 and will appear in court again for sentencing on 22 October.