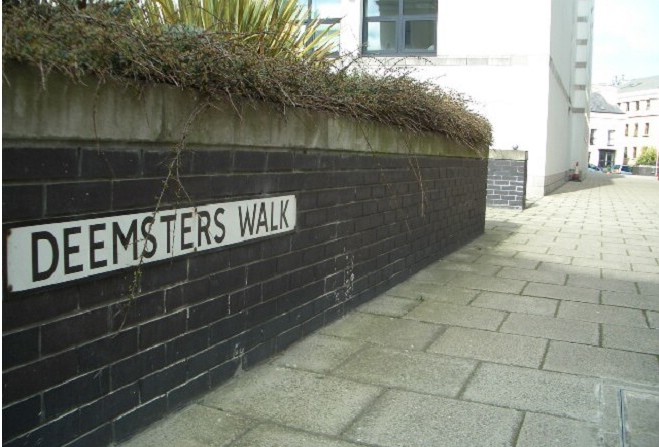 A man has pleaded not guilty to breaching coronavirus regulations by organising an illegal gathering at Laxey Beach yesterday.

He was arrested at 6:30am yesterday as he held a 'wellness and therapy session' for 15-20 people.

On that day officers explained the Island's Covid-19 rules to him.

The next morning they found him with another group of people and arrested him – only for the group to unleash a torrent of abuse at officers.

The court heard Mr Kirk had organised a series of wellness sessions on the beach and promenade, during lockdown, and had refused to give officers his address or answer questions after being taken into custody.

Legal aid was granted and Mr Kirk was granted bail in the sum of £500 on condition he lives at his home address.

He is next due to appear in court for a pre-trial review hearing that will take place on 27 April.