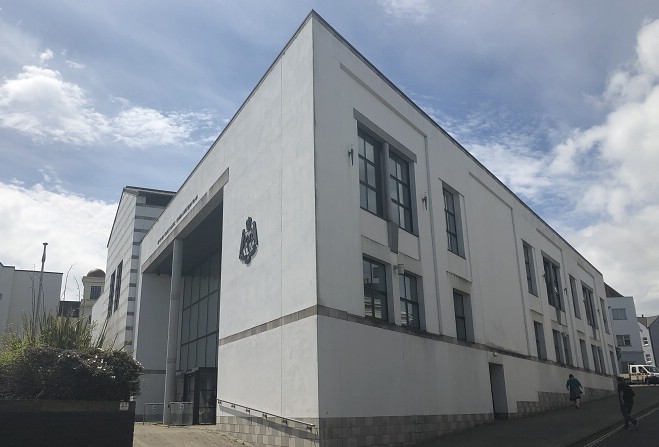 A Douglas man accused of going on a drunken stealing spree in the south of the Island has been remanded in custody.

He’s charged with taking a car without its owner’s consent, drink-driving, having no driving licence, driving while uninsured and five counts of theft.

He hasn’t yet entered any pleas.

Prosecution advocate Barry Swain told the court Mr Keggin was arrested in the early hours of 22 October on Fisher’s Hill in Gansey.

When police stopped him he had a number of items - including a driving licence and vaccination certificate - taken from unlocked vehicles in Port St Mary earlier that morning.

In total he’s said to have gone into four vehicles before trying to drive a Mercedes parked at the Shore Hotel in Gansey.

The court heard the car was found abandoned in the pub’s car park with interior lights and indicators on.

Magistrates refused to grant bail and he was remanded in custody to appear again on 11 November.