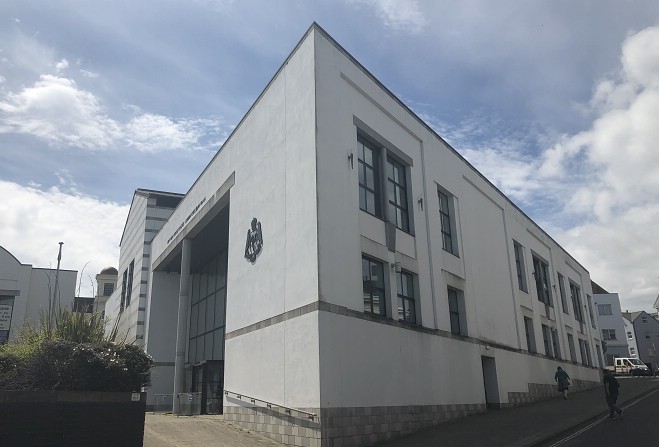 A man’s appeared in court accused of using provoking behaviour during an incident sparked by a bottle of cider.

He’s charged with one count of provoking behaviour.

Mr Barrow represented himself during the short hearing, and complained the charge had been changed by the prosecution.

Mr Barrow told the court he was “half guilty, half not guilty” to the allegation, which Mr Arrowsmith recorded as a plea of not guilty.

The Deputy High Bailiff had to intervene as Mr Barrow tried to share the confidential legal advice he'd been given by the duty advocate at the police station.

Mr Barrow said on 3 July he'd been swigging from a cider bottle when a friend called him an alcoholic and poured away the booze.

He was bailed in the sum of £250 and will next appear in court for a pre-trial review hearing on 23 December.