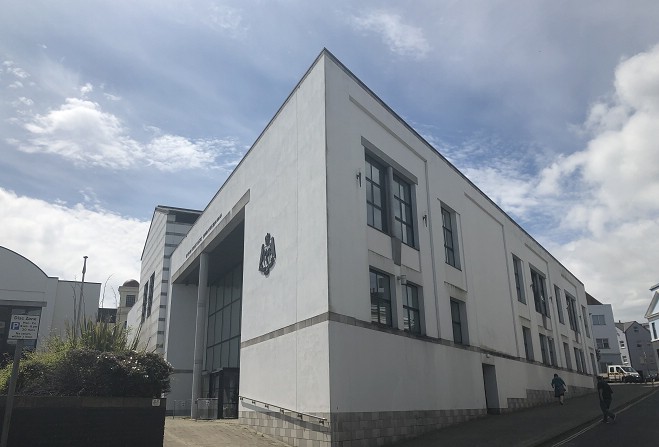 A man who rode a motorbike across football pitches and a golf course has been ordered to pay £300 towards repairs.

Caleb John Langton, also known as McBurnie, admitted possessing cannabis, criminal damage and having no insurance when he appeared before magistrates at Douglas courthouse.

The court heard 23-year-old Langton was spotted by witnesses riding his machine across Pulrose Golf Course at around 7pm on 17 March.

As darkness fell, officers called to investigate spotted a bike’s lights on nearby football pitches.

Langton turned off the lights and tried to escape, but was caught after he got the bike stuck in mud.

When officers searched him, he had 5.6 grammes of cannabis bush worth £112.

His advocate told the court Langton regretted his actions and had written to the golf club to apologise for damaging its course.

Magistrates put him on probation for 12 months, ordering him to pay costs of £125 and compensation of £300, and putting four penalty points on his licence.