Man smashed window after being 'dumped' 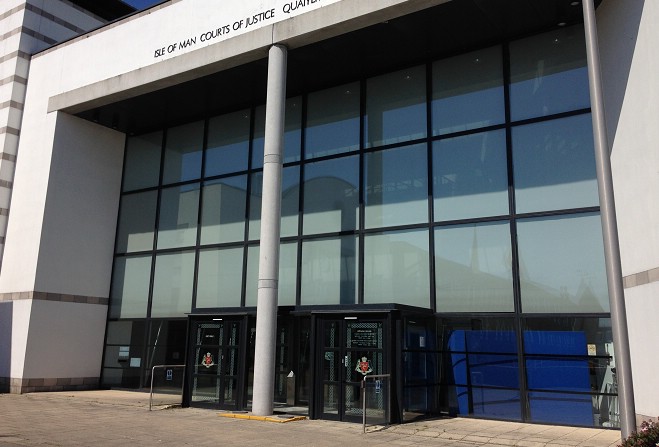 A Ramsey man's been jailed for two weeks after smashing a window when his girlfriend ended their relationship.

He pleaded guilty to possessing class B and C drugs, and criminally damaging the window on 29 June.

Prosecution advocate Hazel Carroon told the hearing Langton's girlfriend dialled 999 at 11.30pm when he reacted badly to being dumped.

Langton dropped a guitar and smashed a window at the flat the couple shared – police arrived and tried to take him into custody.

But as he struggled, a bag containing four unprescribed Xanax pills fell to the floor and a search revealed he also had 0.3 grammes of cannabis worth £6.

His advocate, Paul Glover, said unemployed Langton couldn't pay a fine but wanted to be sentenced immediately without probation reports.

Magistrates sent him to prison for a total of two weeks, but made no orders for costs or compensation.