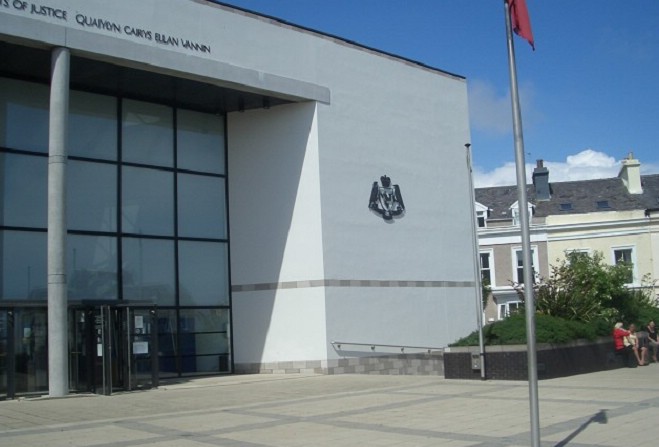 He admitted one count of being drunk and disorderly

A Douglas man who told magistrates a three-month ban from pubs wasn't long enough has seen his court order doubled in length.

He pleaded guilty to a single count of being drunk and disorderly on 8 August.

Prosecution advocate Barry Swain told the court Raby had been drinking in 1886 Bar and Grill on Regent Street in Douglas.

Just after 8pm, police were called after Raby got into an altercation with another man outside the venue.

Raby's advocate Kate Alexander told the hearing her client had struggled with alcohol for some years, and had sought professional help.

The hearing was told Raby was still under the supervision of the probation service after a similar previous offence - and he asked the bench to impose a Licensing Act ban.

When magistrates told him he'd receive a three-month ban from purchasing alcohol or entering licensed premises, he asked them to make it six months.

The bench agreed, and also fined him £400 and ordered him to pay £125 towards prosecution costs.