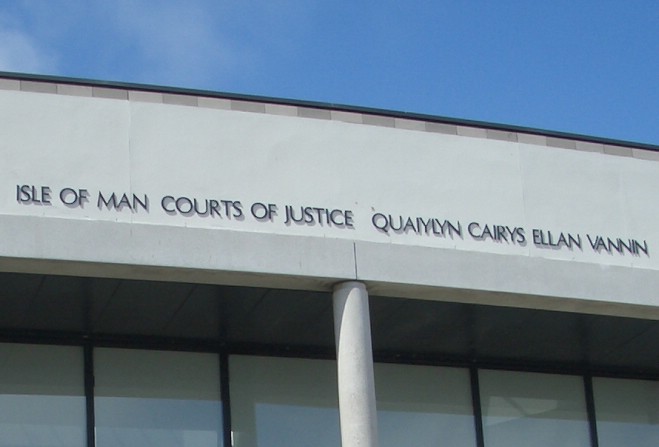 A Douglas man who tried to use a stolen bank card will be sentenced next month.

The prosecution said a woman had reported to police her mobile phone and purse - containing a bank card - had been taken.

Officers checked with the card provider, who said it had already been used to buy items from the JD Sports website.

The delivery address was Crowe's.

Police went round to carry out a search, where they found the woman's mobile and some cannabis resin.

Crowe told them the phone had been left there by a friend, and he had forgotten he even had the cannabis.

Deputy High Bailiff Jayne Hughes has adjourned sentencing until June 21, so reports can be prepared.