Man who threatened minister to be sentenced 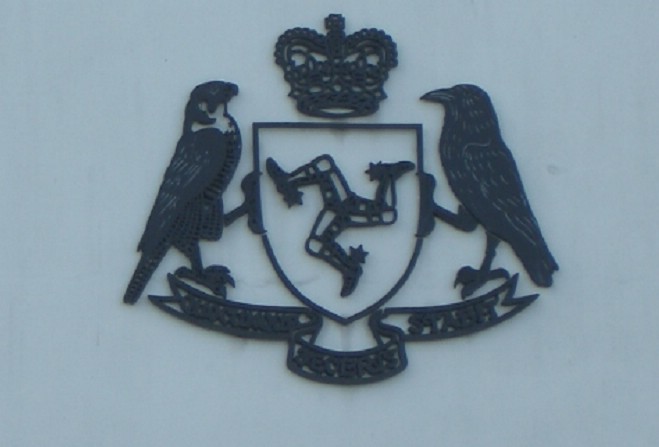 A 62-year-old Douglas man who threatened the Island’s Treasury Minister and caused fear of violence will be sentenced today.

John James Corran of Allan Street admits sending letters to Eddie Teare's home in November 2014 and March last year, threatening both him and his wife.

Corran took action because he was unhappy with government’s plans to cut benefits in a bid to encourage people back into work.

He told police he 'wanted to put the frighteners' on the Treasury Minister.

The letters caused Mr Teare to increase security at his home: he installed CCTV, extra locks and outdoor security lights.

He also had the property's letterbox sealed.

The messages contained a number of statements including: ‘Quit government or I'll knife your wife’ and ‘We shall phone you one night, end of November. Watch your house. A fire?’

The court has now received social inquiry and psychiatric reports and Corran will be sentenced by Deputy High Bailliff Jayne Hughes.