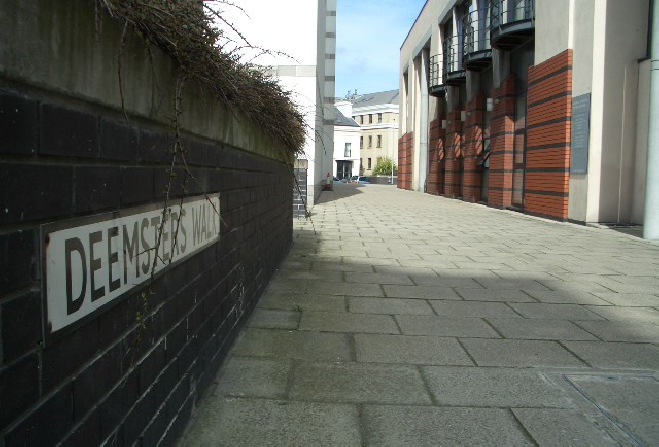 A man who breached Manx Covid-19 rules by visiting a doctor's surgery and then refusing to leave has been jailed.

Douglas courthouse was told Justin Hughes, of Parsonage Road in Ramsey, went to a surgery after returning from Thailand, but became "irate" when he was told he should be self-isolating.

Hughes, 48, only left the premises when police were called, the court heard.

Sentencing him to four weeks in prison, magistrates said a surgery was the "worst place" he could have visited.

The court heard Hughes, who had been living in Thailand for a year before his return on Monday, had initially travelled by bus to a friend's home in Ramsey.

The following morning, he went to a surgery and asked for an appointment, telling the receptionist he had recently returned from abroad.

The hearing was told when she said he should be self-isolating, he became "irate".

His refusal to leave meant other patients had to move out of a waiting area and when a doctor again asked him to go home, he refused and sat on a chair.

He only left after police were called and was arrested shortly after on Bowring Road, later admitting to officers he had also visited a shop to buy food as there was "nothing in" at his address.

Representing himself, Hughes said he "didn't think it through" and did not "fully understand" the seriousness of his actions at the time.

He said he had tested negative for Covid-19 three times before returning, and had been wearing a mask when outside.

Sentencing him, magistrates said a surgery was the "worst place" he could have gone to, as there may have been patients "in a weakened condition who were more susceptible" to the virus.