Manchester man banned from the Island 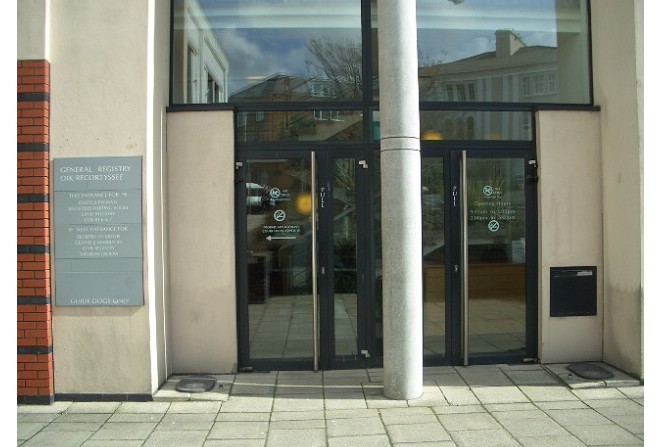 A Manchester man’s been banned from the Island, after spending just one day here.

She heard the 34-year-old was stopped by police as he got off the ferry at the Sea Terminal at 9.40pm on Monday this week, but became abusive and belligerent, telling officers, “Let’s dance”.

He admitted one charge of resisting police in the execution of their duty.

Crellin aroused suspicion when he tried to change the name he'd booked his ticket in, because he suspected he was wanted by police.

The court heard he'd travelled to the Island to visit an aunt in Pulrose and pay off an outstanding £425 fine from 2016.

Mrs Hughes fined him £725 and ordered him to pay £125 costs, telling him he either paid immediately or would serve 60 days in prison.

She also banned him from returning to the Isle of Man for five years.