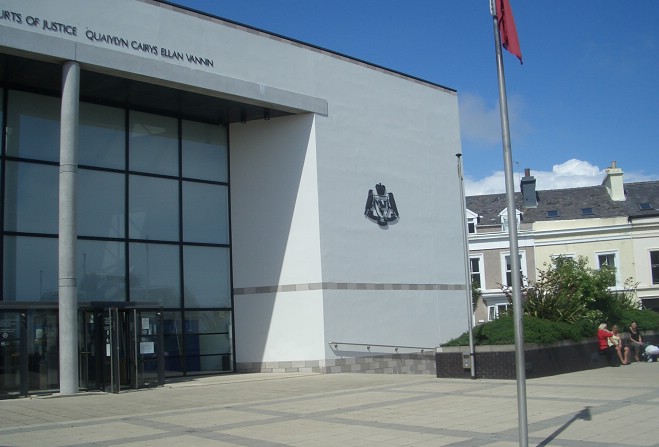 A court’s heard an Onchan man’s blood was found inside a Douglas office after two break-ins were attempted in the same building.

He denies one count each of burglary and attempted burglary.

Prosecution advocate Chrissie Hunt told the court a cleaner alerted police after hearing loud noises in Victory House on Prospect Hill in Douglas at 4am on 6 December.

When officers arrived, they found somebody had entered the Rossborough Insurance office and stolen £97 from a cash tin as well as £223 from a charity collection box.

In the same building, they discovered somebody had moved a table before using a fire extinguisher to smash a hole in the wall of the iQ Apple Premium Reseller shop but hadn’t managed to get inside it.

Police arrested Mr Bergquist after finding his blood on a leaflet on the table.

Mrs Hughes declined to grant a bail application and remanded him in custody.

He’s next due to appear in court on 19 January.